“A Baseball with Diamond Stitches” 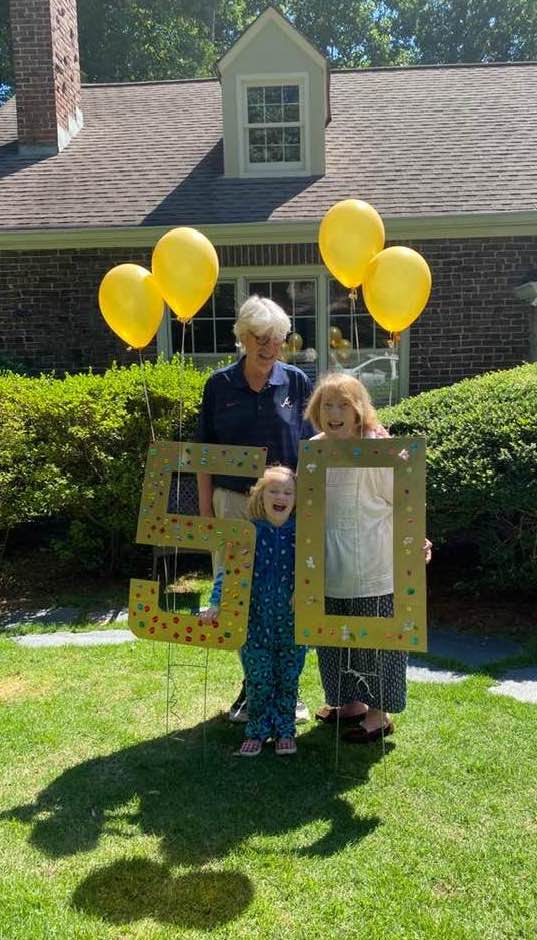 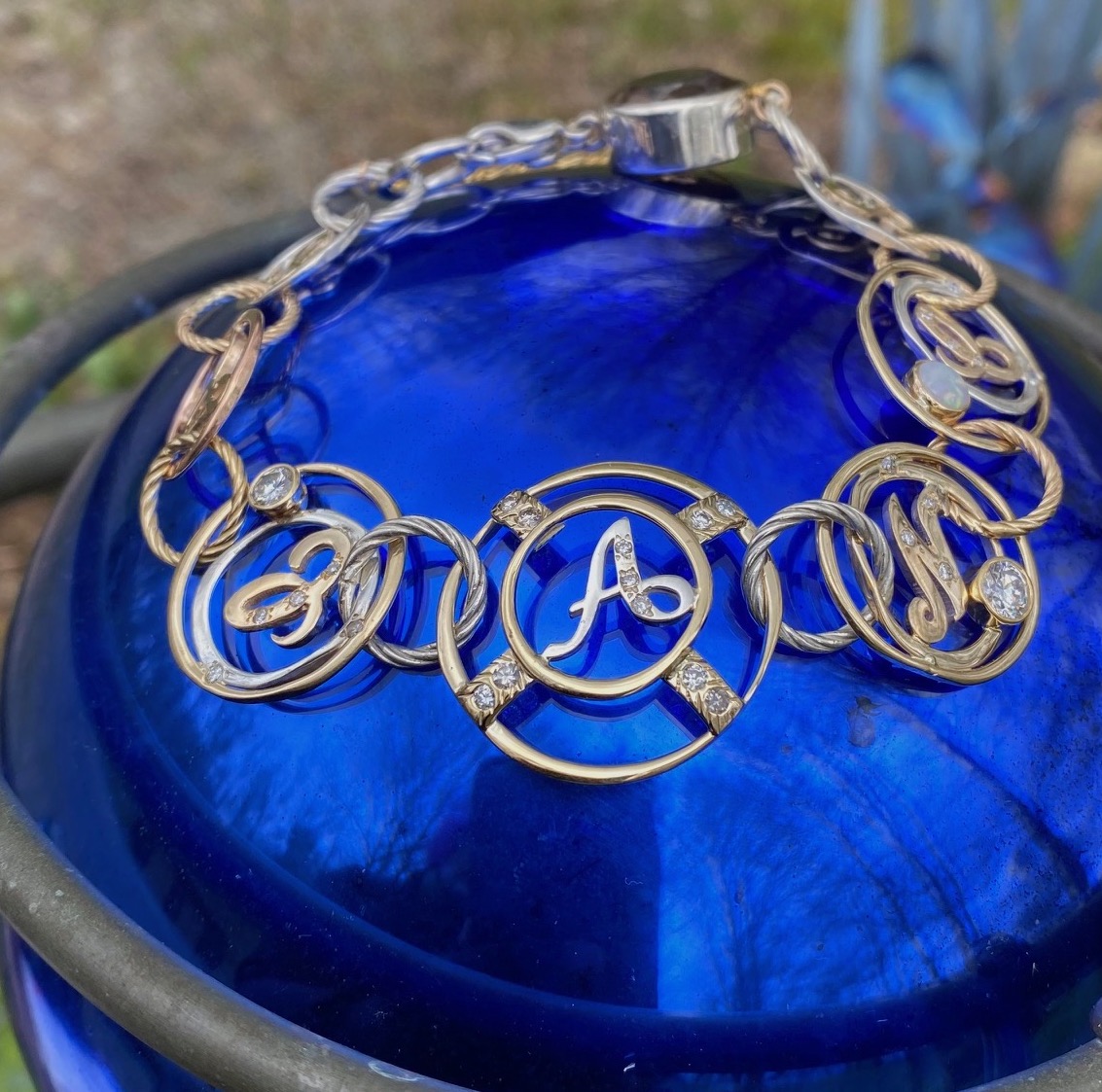 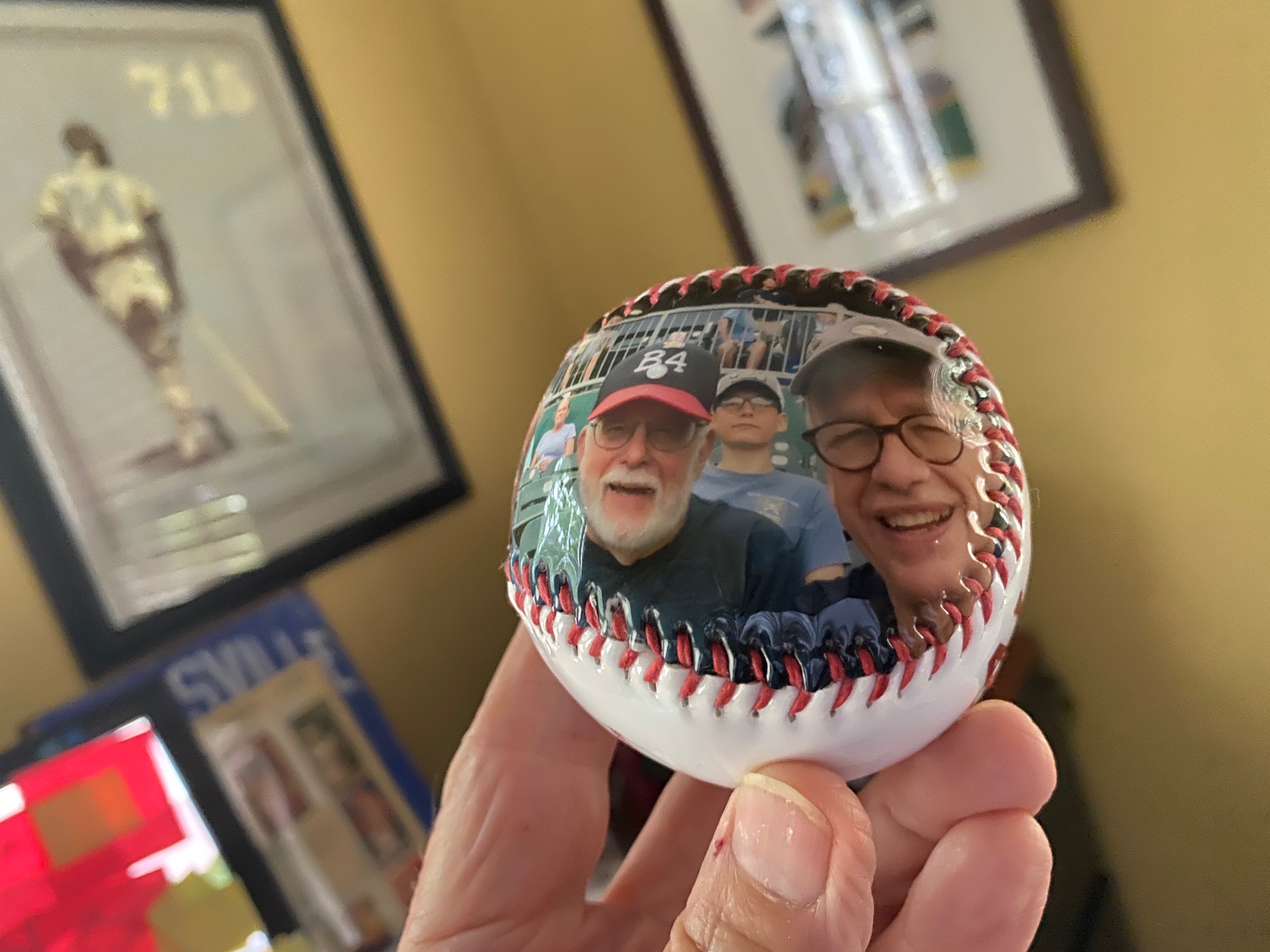 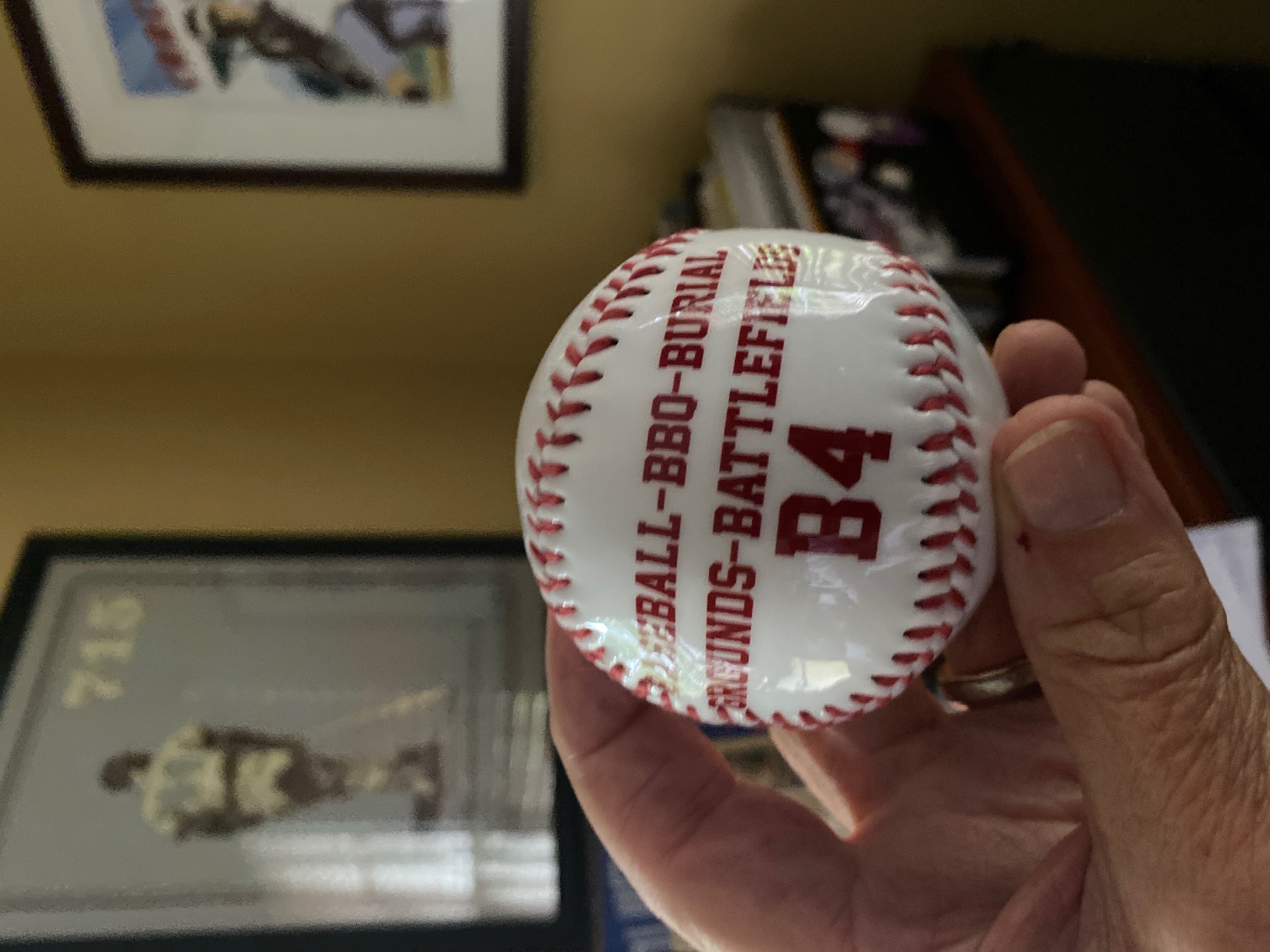 On summer evenings I bear witness to thousands of fireflies in our uncut NY meadows, blinking in simpatico. It’s a jaw-dropping performance, mesmerizing, mysterious, silent, sublime, powerful. At its best, jewelry communicates our visual and cellular identities in the same way. What is it’s message?

Nancy and Alan Morris and I have been friends since our sons, Clark and Orion, played on the same Little League baseball teams.  Alan’s deep reverence for “The Game” was not apparent to me until this commission. He contacted me about upscaling Nancy’s original orbit bracelet, made with family initials and heirloom diamonds.  To celebrate their 50th wedding anniversary and Nancy’s 72nd birthday, she chose to enhance Alan’s initial on her bracelet, so I asked for his input on design. Was there was a hobby or a symbol that brought him joy? After some deliberation, Alan replied: “Baseball. Make my “A” orbit into a baseball with diamond stitches.”

What an interesting request! Alan explained that he was co-founder of “B4” a group of three men who gathered every year to tour and explore Baseball, BBQ, Burial Grounds, and Battlefields all over North America. This steadfast ritual has been a meaningful part of Alan’s life and I thought it was a great idea to bring his passion into Nancy’s orbit bracelet. I loved doing this commission because it thrilled Nancy,  honored Alan, and I am reminded of fireflies, spread out in the dark sending messages of love, devotion and desire to unite.

Be a Beacon,
Lainey