As the Holidays approach we reflect on the many things that bless our lives. For me, its been my family and my women friends. Here’s a story of enduring female friendship expressed in three pieces of jewelry communally created and communally owned.

Seneca Lake is the deepest in a series of narrow glacially carved “Finger Lakes” in central New York state. Rich in fish and fertile farmland, the Finger Lakes region sustained the indigenous tribes of the Six Nations, also known as the Iroquois Confederacy. Seneca also became the birthplace of the Women’s Suffrage Movement with the Seneca Falls Convention in 1848.

Fast forward 170 years to a group of women friends from all walks of life and political affiliations who meet beside the drumming waters of Seneca Lake. Taking a respite from their demanding lives, they came together to pick berries, make pies, gaze into sunsets and bonfires. Early morning swims and dock reveries were punctuated by sessions of talking, compassionate listening, selfless counsel, and shared grief and joy. Each one rediscovered a part of themselves as their friendships deepened, and together they became the Ladies of the Lake.

Thirty annual “Ladies Weekends” have passed on Seneca Lake and over the years many of these women have become collectors of Lainey’s work. Three years ago, Marion, the originator of the group, had a dream that each one would contribute their old, unworn jewelry to be repurposed. About 175 separate items were given to Lainey to assay, saw apart, and reconfigure. It was a mammoth design challenge and ultimately their shared experiences over the years provided the inspiration to create these three talisman designs. Saving metal elements such as the tiny hearts provided a unifying theme. The fine metals were sold for income to pay Lainey for her time and the creation of the 14K gold pendants. No money was ever exchanged among the women. The precious talismans were finally completed in 2019 and are now being passed along every couple of months from one Lady of the Lake to another.

Each exquisitely crafted piece speaks to a shared experience of female friendship that is celebratory, evoking every small thing that lifts us to rise, to love, to turn to one another with gratitude. 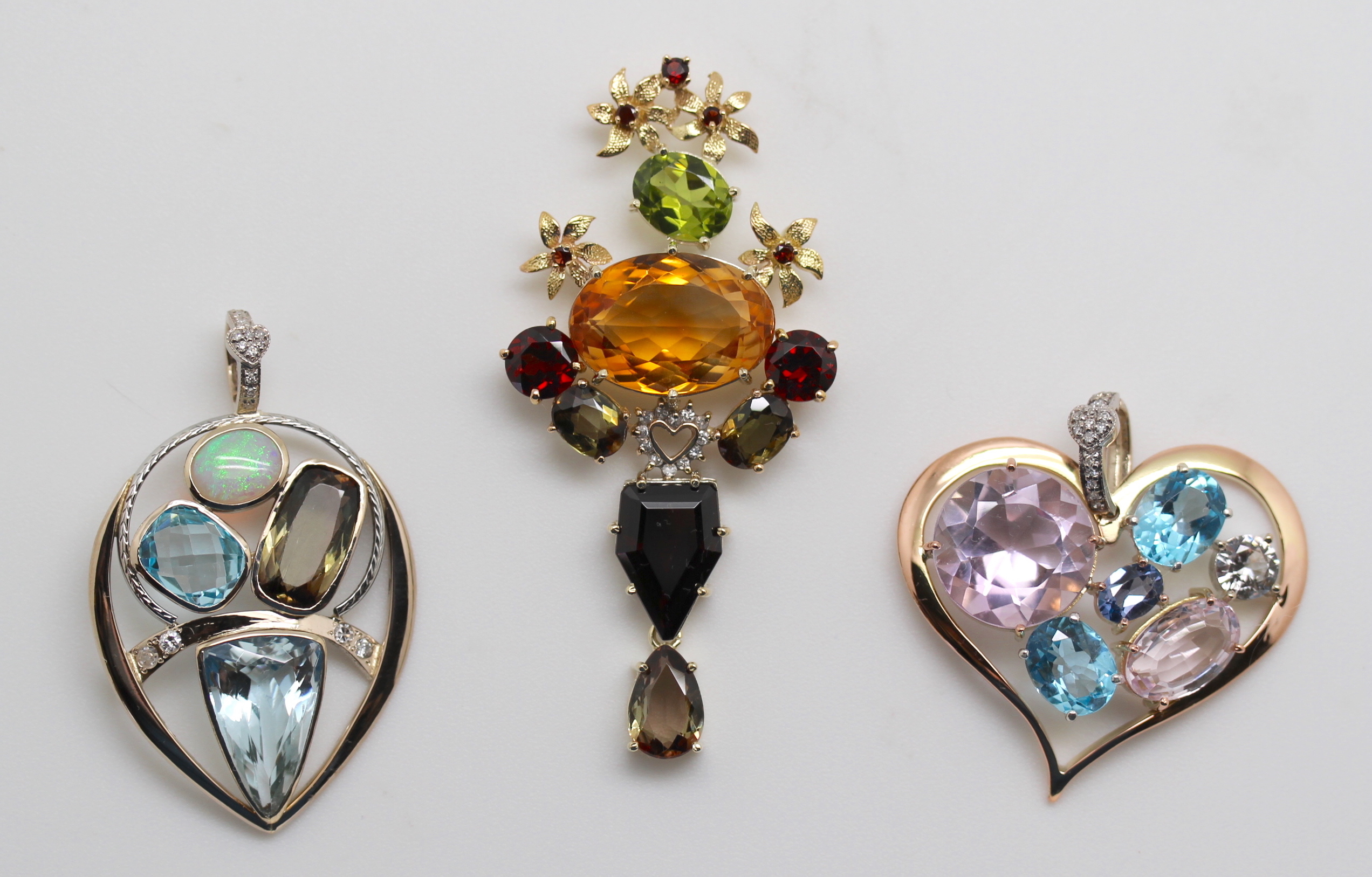 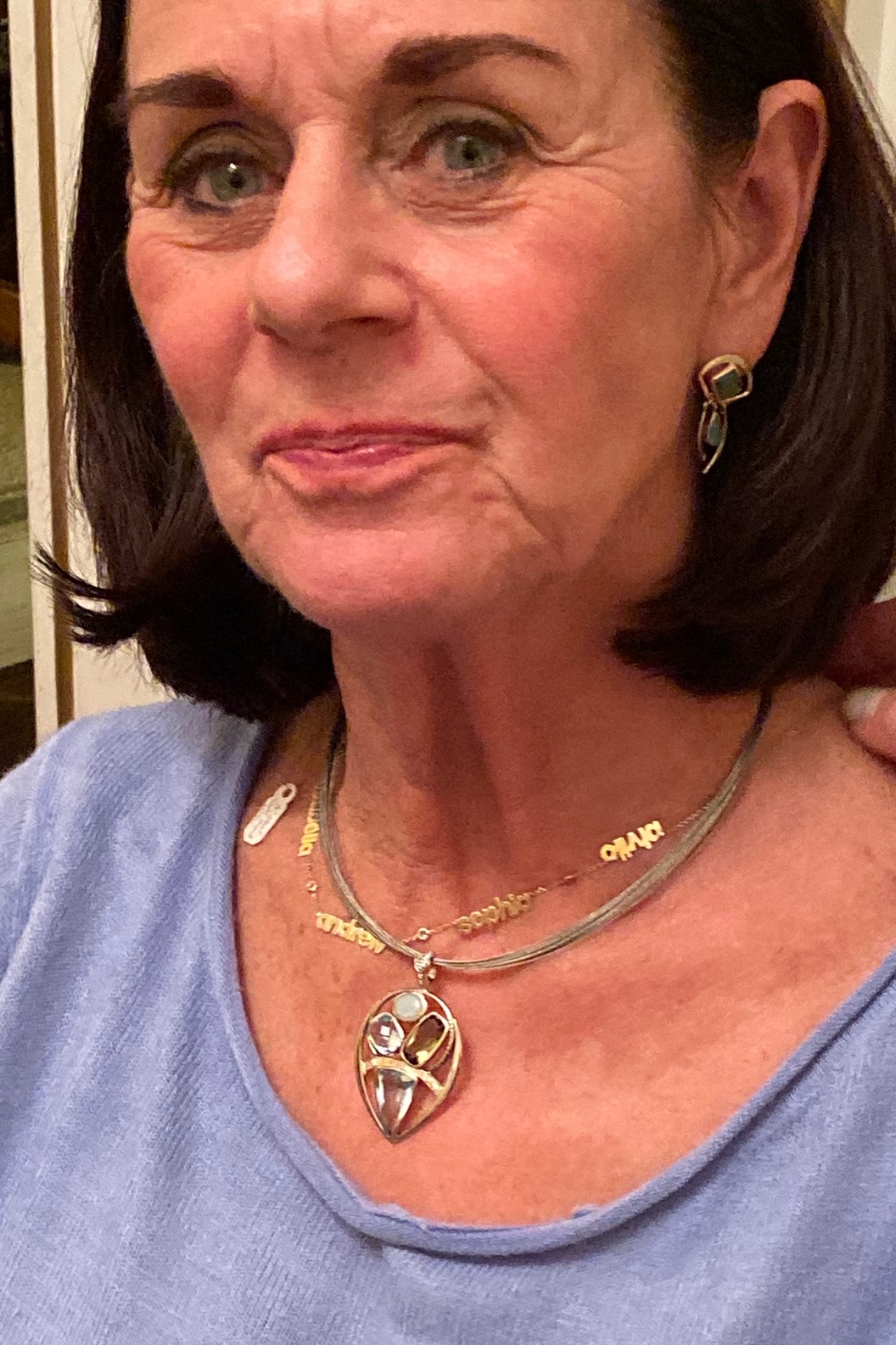 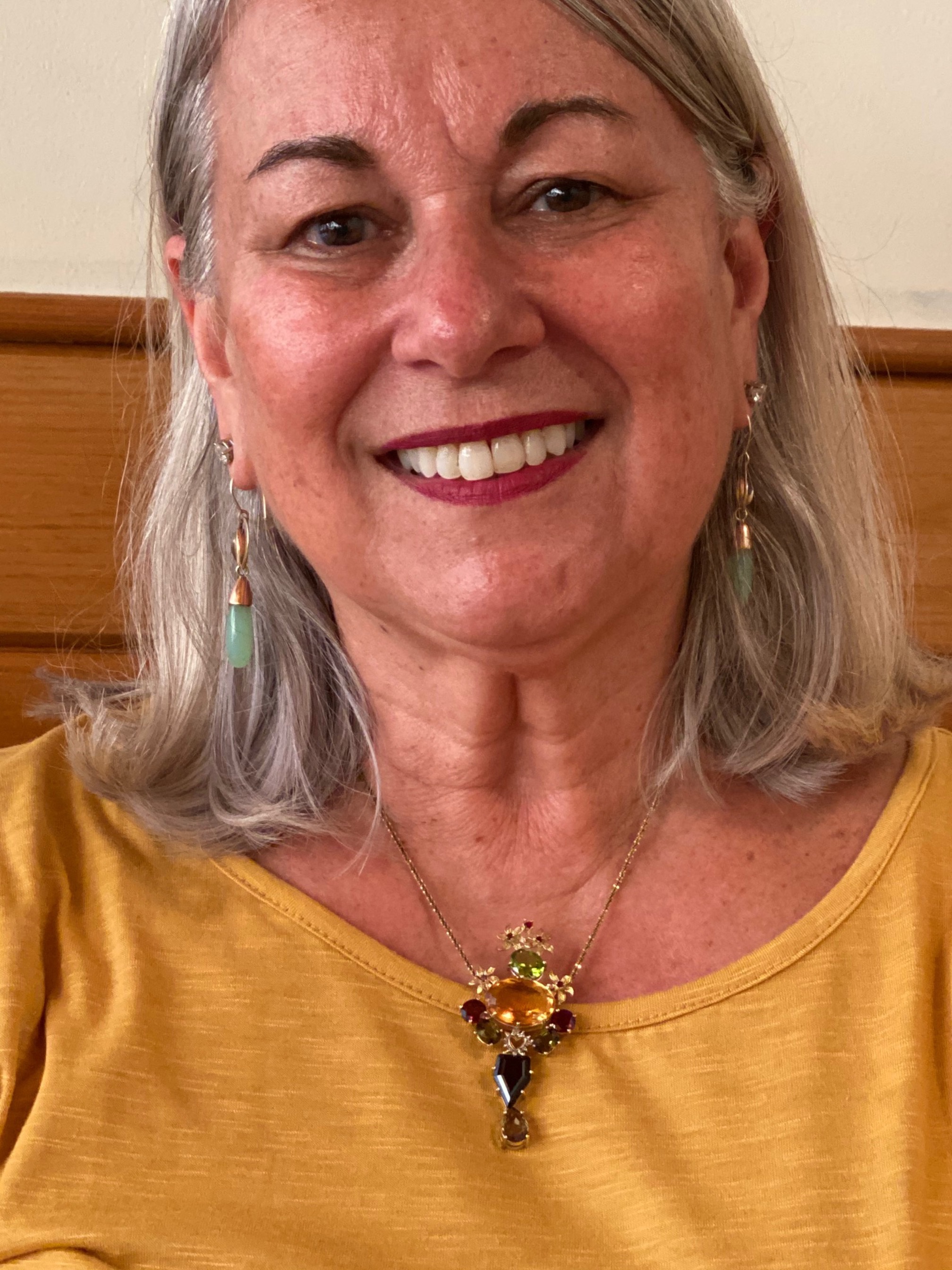 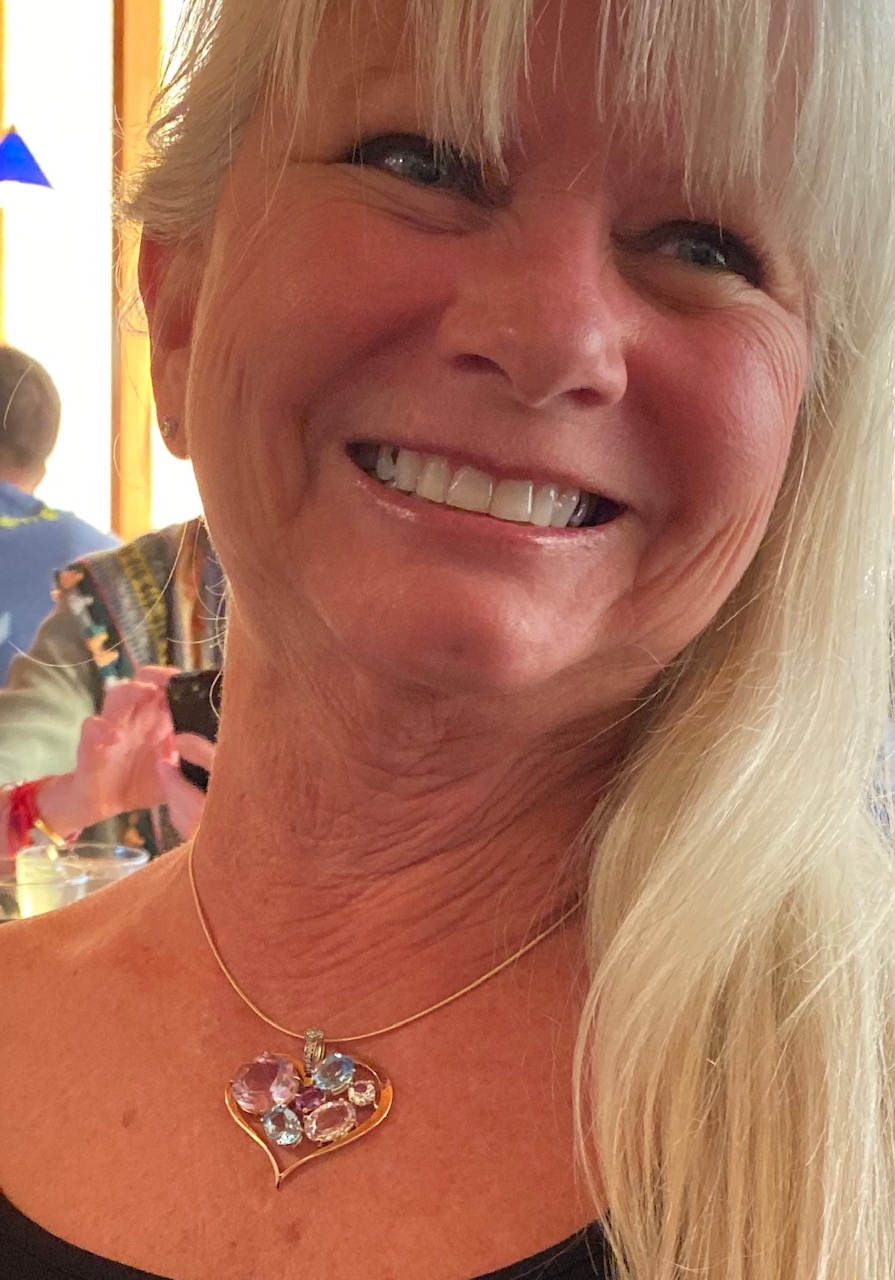 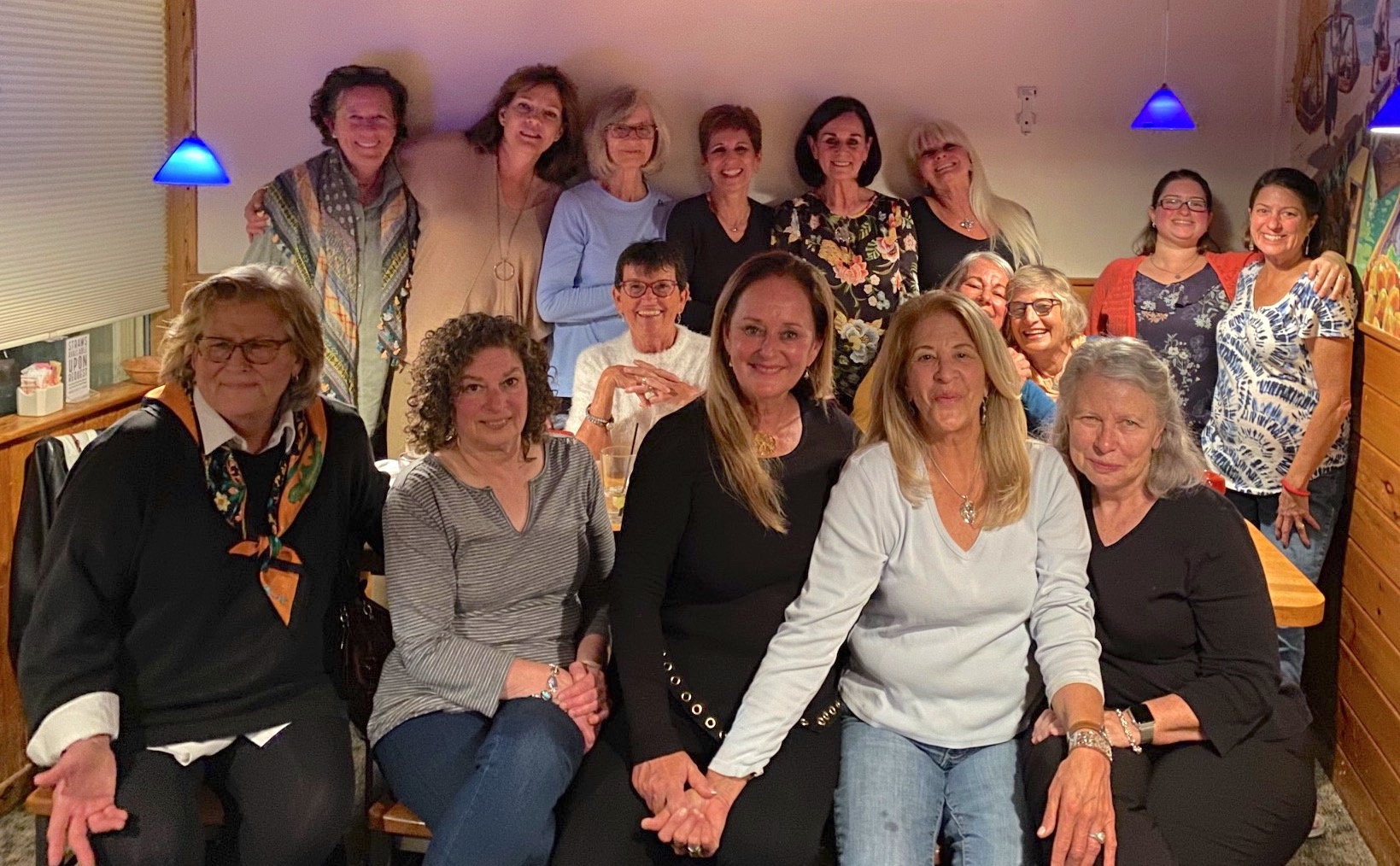